The digital age claimed another casualty in the print sector on Jan. 14 when word surfaced that IronWorks Magazine was going to end publication effective with the March 2014 issue after a 24-year run.

The magazine was launched in 1989 by Dennis and Marilyn Stemp with a singular mission of bringing dynamic photography and solid articles to riders in the V-Twin world. The Stemp’s had a good run with the magazine and then opted to sell in 1995 to Hatton-Brown and IronWorks was their first consumer publication.

Even after the sale was completed, the Stemp’s remained the lifeblood of the publication until Dennis’s death 11 years ago; Marilyn made a solid name for herself as a well-respected editor in the moto-journalism world when she picked up the torch in the wake of Dennis’s passing. Not to be outdone, their son Vincent was the Tech Editor for the magazine.

The past decade has seen a dramatic change in print publications from daily newspapers to monthly magazines due to the rapid turnaround speed of being able to publish stories quickly through online portals and e-zines and Hatton-Brown has responded to the industry changes by ending the publishing of IronWorks. Other publications that have shuttered their doors due to changes in the industry include The Rider’s Digest and the Thunder Roads franchises for Southern California and Mississippi.

Marilyn has no intention of riding off into the sunset though as she is setting up for a new venture by the name Iron Trader News. In a strange quirk, ITN is the original name of the magazine that became IronWorks and, according to the Facebook page, the publication will “continue bringing dependable, intelligent information to bike riders everywhere.” 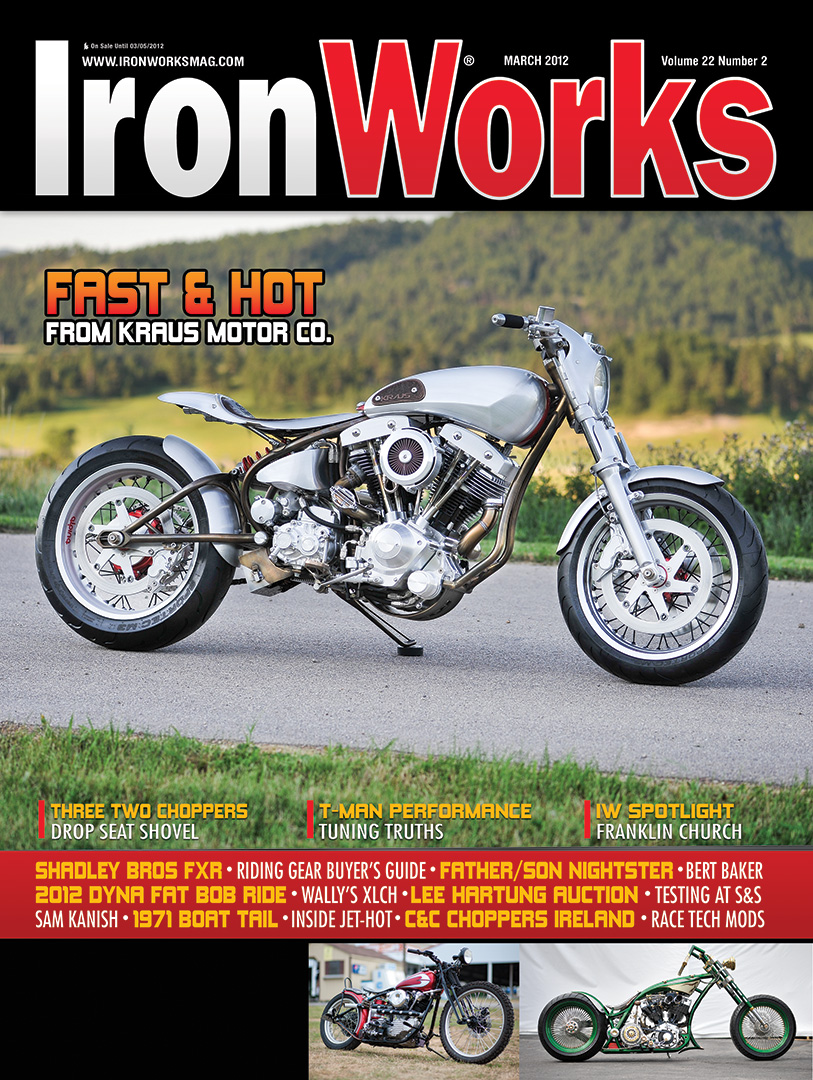