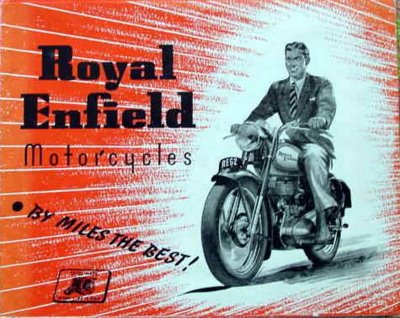 Royal Enfield is a name that brings images of James Dean and other vintage motorcycling icons to one’s mind. However, for many years, Californians haven’t had the luxury of being able to ride Royal Enfield bikes in their beloved state, namely due to emissions standards that are three times stricter than federal laws. Not anymore!
As of October of this year, Royal Enfield reentered the California market. Having manufactured a new model that DOES meet California emissions standards, Royal Enfield USA has launched via seven specialty retailers throughout the state: South Bay Triumph (Lomita), NoHo Scooters (North Hollywood), Doug Douglas Motorcycles (San Bernardino), San Clemente Scooter, Rocket Motorcycles (San Diego), Munroe Motorcycles (San Francisco), and Il Motorino (Soquel).
This is huge not only for California bikers, but for Royal Enfield as well. 30% of all bikes sold in the United States are sold in California, so missing that market, was missing thousands of dollars in revenue. Additionally, California is a trend-setting state; so the more attention the brand gets in California, the more it is expected to get elsewhere across the United States.
Royal Enfield Stats
The bike weighs about 400 pounds, reaches close to 90 mph, and costs around $6,500. Available in maroon, green, or black and about the cost of a VESPA scooter, California motorcyclists from 16 to 80 can now own a 1955 vintage motorcycle.
Look for Royal Enfield to continue to grow its presence in California. The company is expected to answer strong California demand over the upcoming year by establishing additional dealerships throughout the state.
No matter what type(s) of motorcycle you drive, it is important to know where to turn in the case of an accident. If you or a loved one becomes a victim of a California motorcycle accident, our experienced California motorcycle accident attorneys can help you get compensation for your injuries or losses so you can move forward with your life. We have motorcycle attorneys available to help in any California city including San Diego, San Francisco or North Hollywood. Call us at 1-800-BIKERS today.