Texting TX Motorists – “Driving Under Influence” Of Their Social Lives 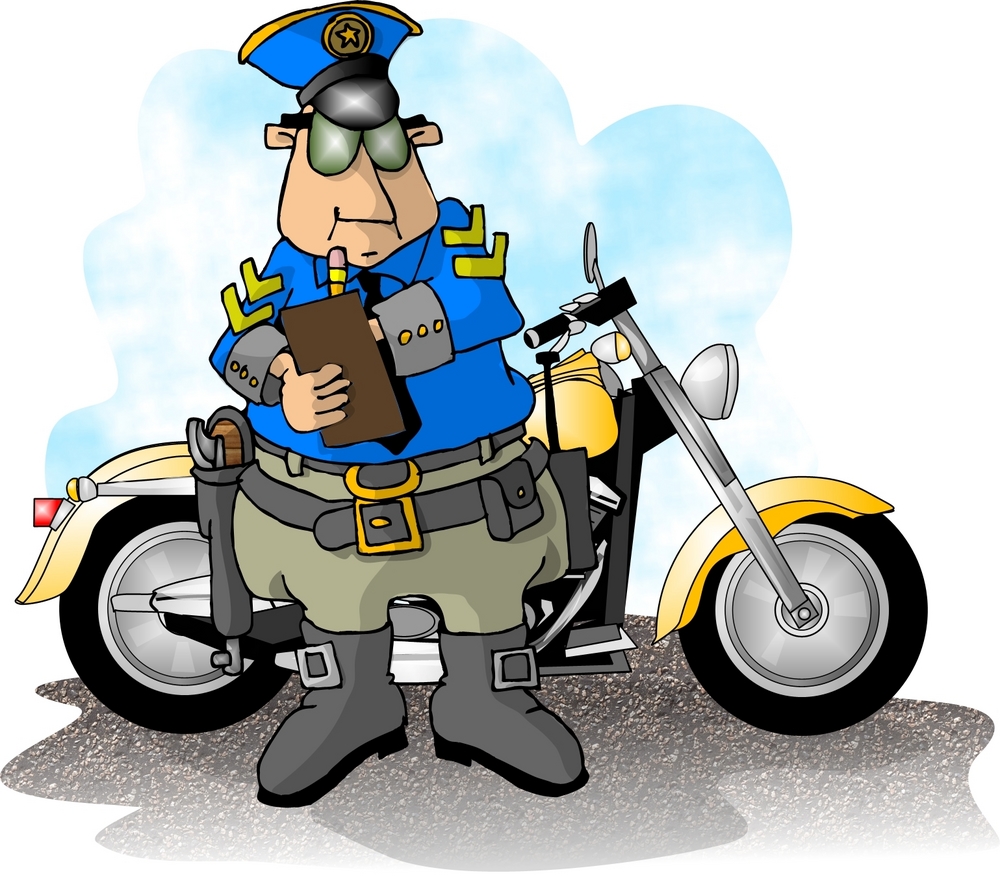 Texas Motorcycle Injury Lawyers:  Texas legislators are considering a law that would ban texting by Texas drivers, and motorcyclists have been mentioned for intended beneficiaries of these tough new proposed rules. Still, the pending legislation has drawn both support and protest.
According to a spokesperson for the group Texans Uniting for Reform and Freedom, there are already plenty of laws on the books, and specific rules against texting would be counterproductive. Yet, in contrast, researchers insist that additional legislation will indeed reduce the recent rash of road carnage due to drivers who text while driving, as part of the overall problem of motorcycle accidents caused by distracted drivers in general.
One of several witnesses who appeared before the lawmakers in support of an anti-texting law said his best friend, a motorcycle rider for 52 years, was killed by a texting driver who was “driving under the influence of [his] social life…”
Although we motorcyclists have come to expect the obvious highway menaces, such as drunks and reckless truckers, Texas motorcycle injury attorneys say that drivers who text are a more difficult breed to spot. In any event, Texas motorcycle injury lawyers have worked to educate the public to the fact that drivers who text on the roadway are a dangerous breed, especially toward motorcyclists.
If a motorcycle accident has affected you or someone you love, whether caused by a texting driver or not, a Texas motorcycle injury lawyer can help you discover the facts behind the accident, protect your rights, and win the financial compensation you and your family will need going forward.
Whether you ride in Houston, Dallas, or San Antonio, please call the Texas motorcycle injury attorneys at 1-800-4-BIKERS to arrange a free consultation today. We Ride—We Care—We Win!